Joe Biden has won the election 2020 and has become the 46th president of the United States. The Democratic party candidate clinched victory over the White House from Republican Donald Trump after winning over the crucial state of Pennsylvania.

Meanwhile, Kamala Harris has made history and become America’s first woman Vice President and the first woman of African and Asian descent to take her place at the white house.

As soon as the news broke, Hollywood, as well as Bollywood celebs, took to their respective social media handles to celebrate the victory. 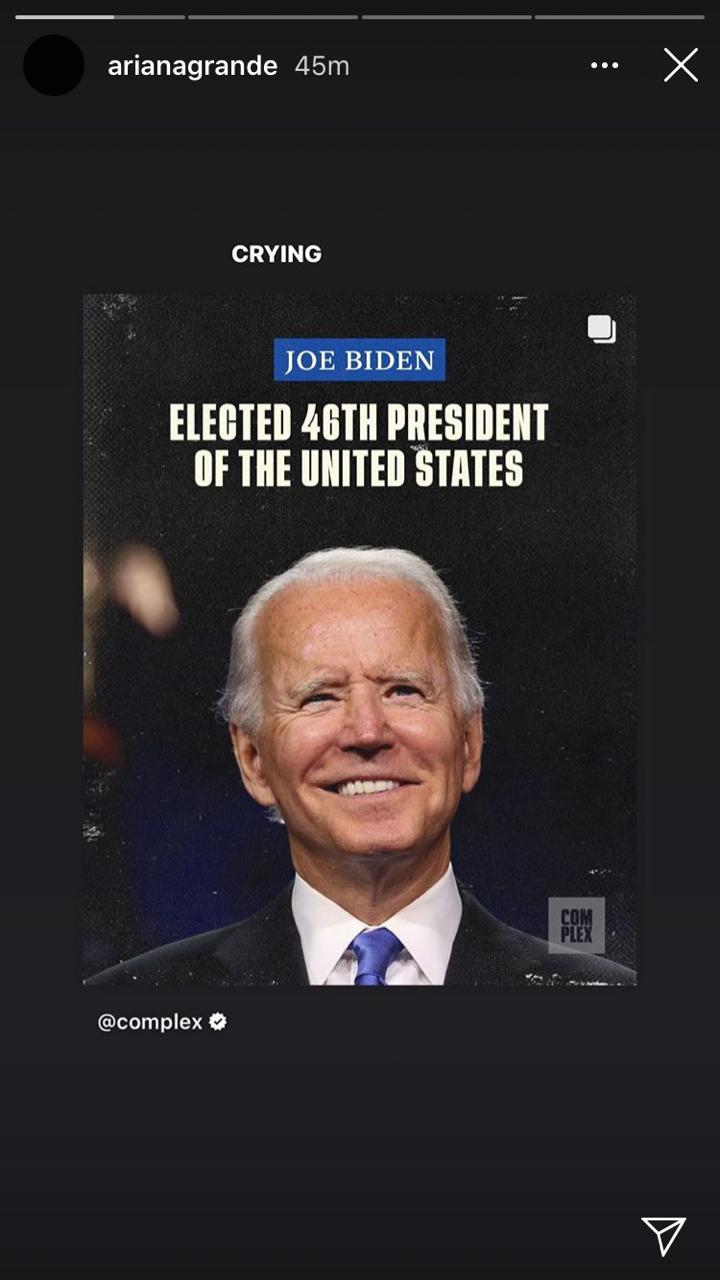 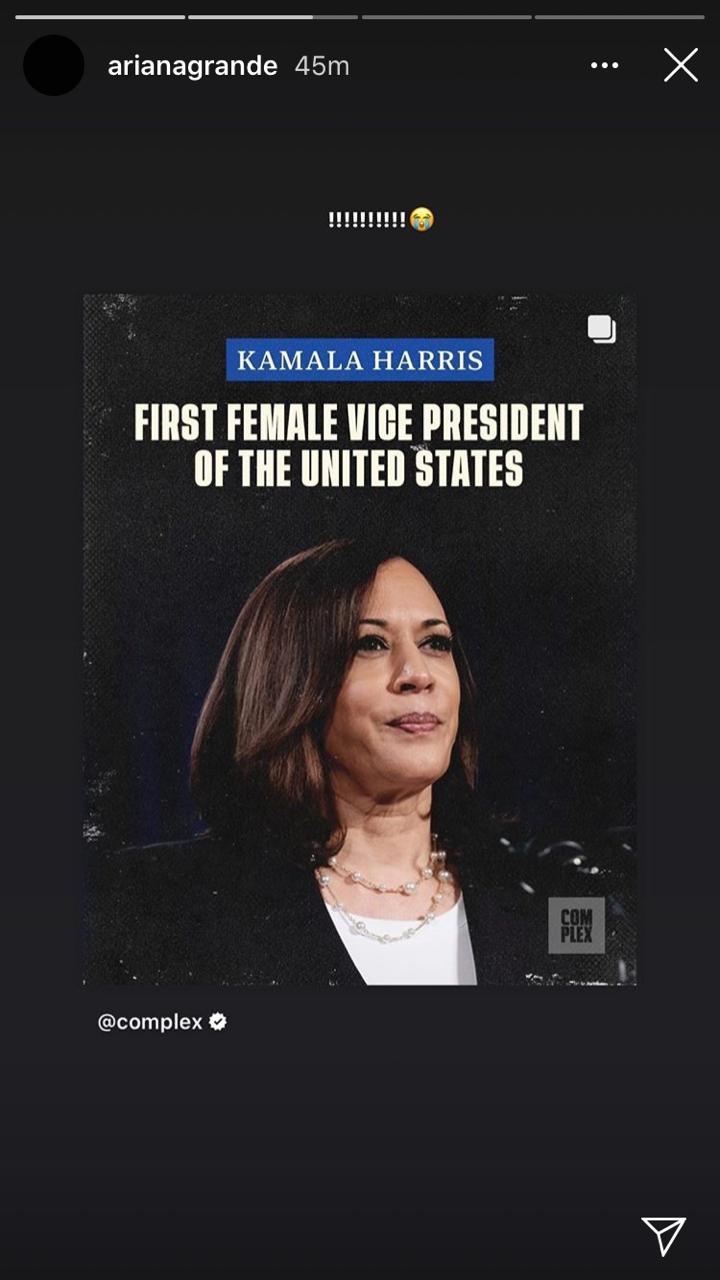 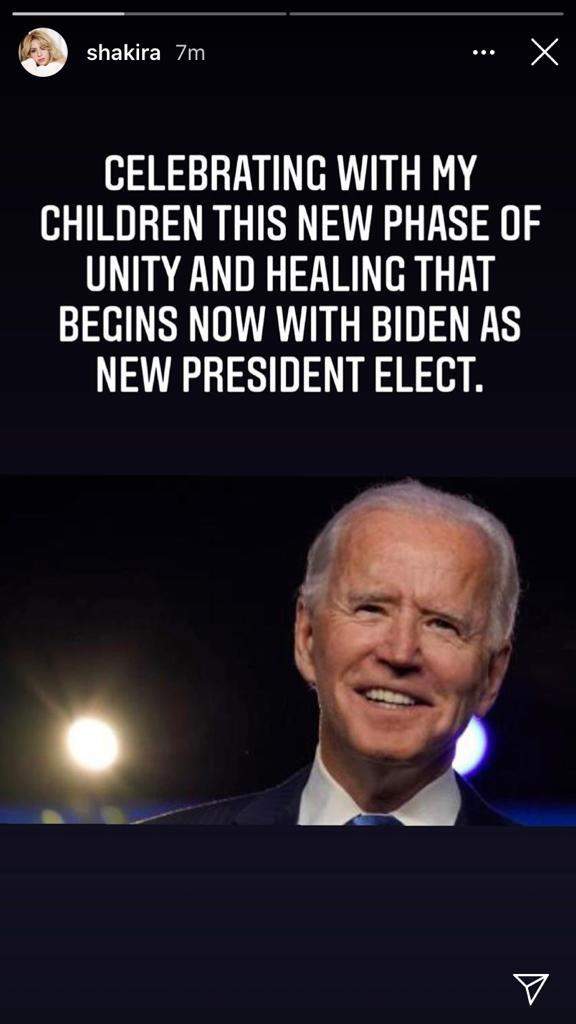 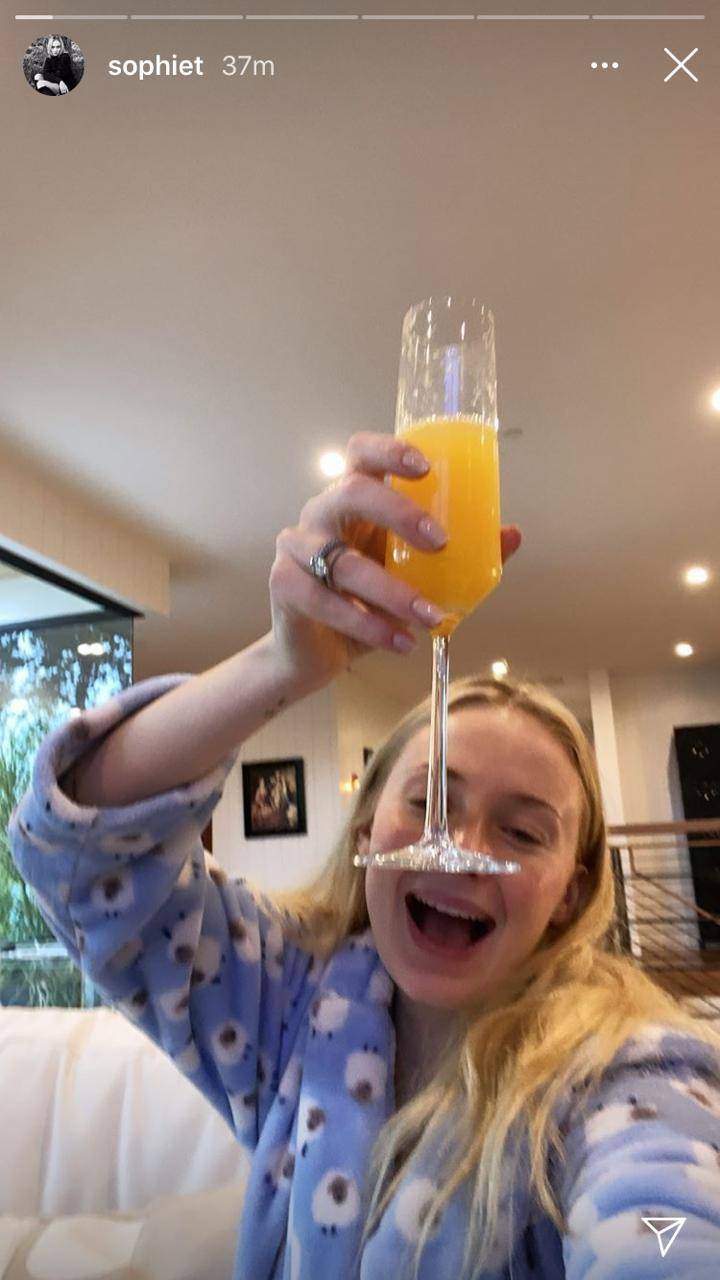 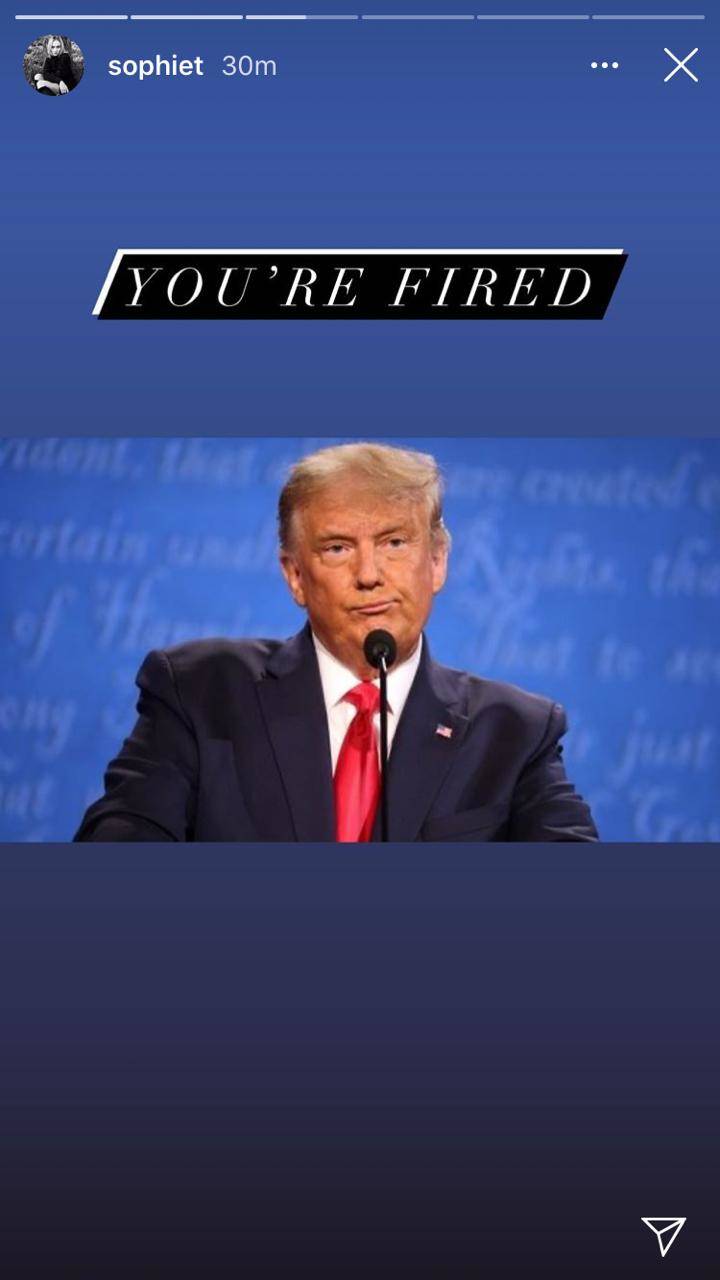 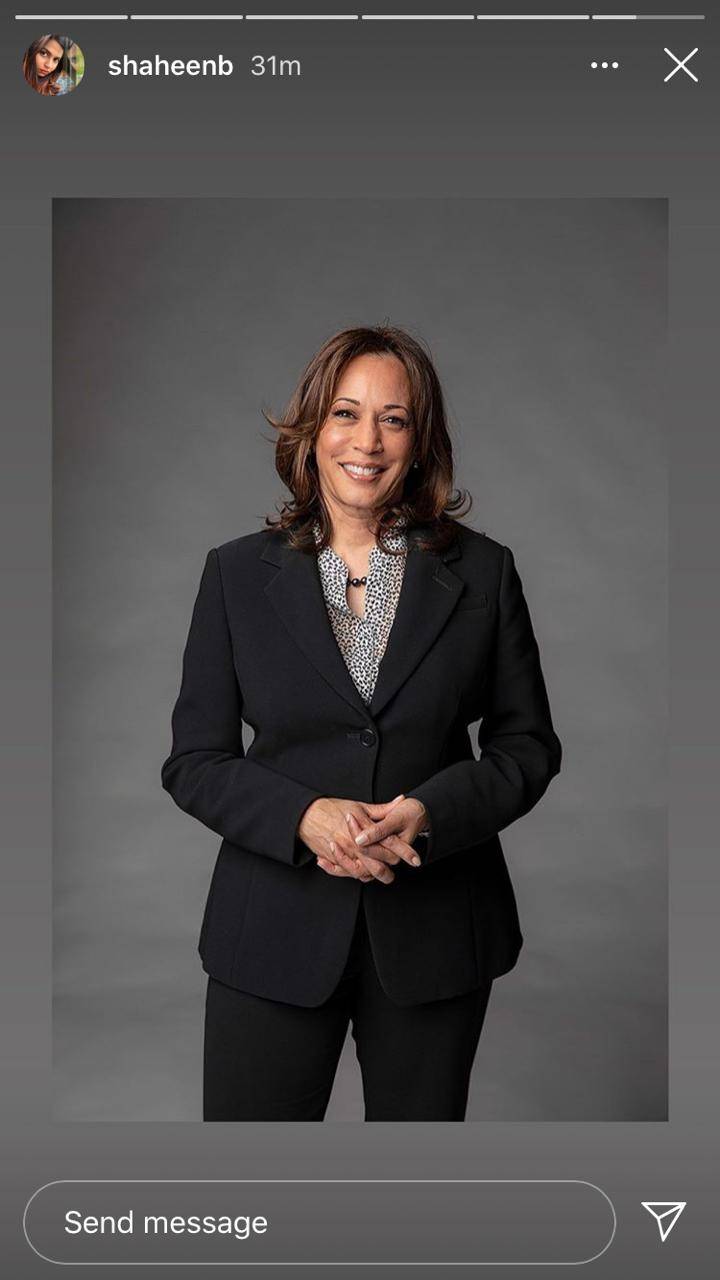 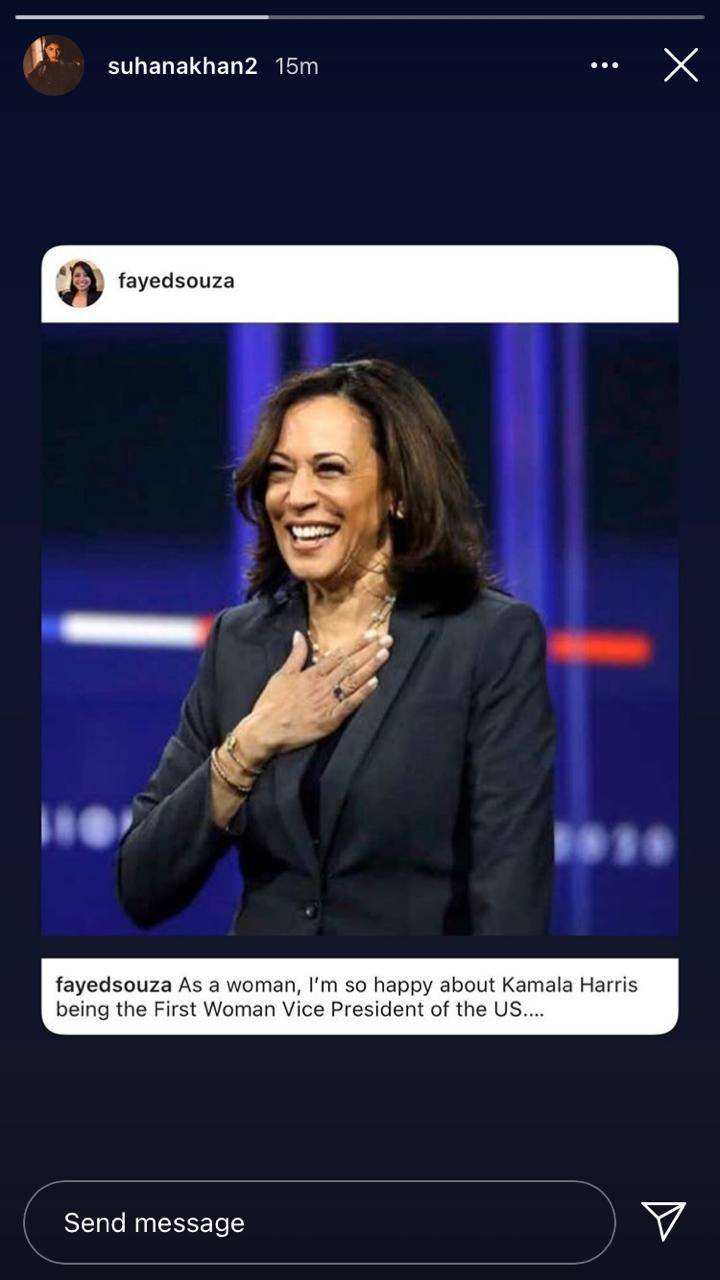 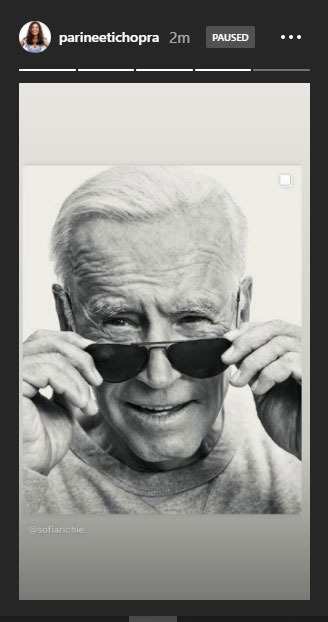